Steve Martel is the #1 real estate investment trainer in the world. After failing, a lot…Steve build a real estate portfolio of over 2,158 apartment units across 13 states, controlling over $1 Billion. His renowned Chunker Strategy has helped his students create over $1.1 Billion, now proven to help anyone willing to work hard enough to follow the system. 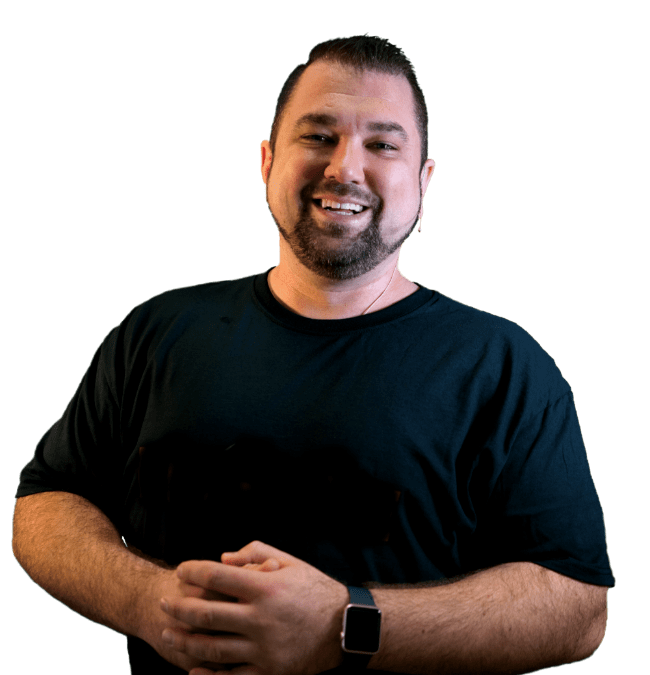 Here’s How We Can Help You 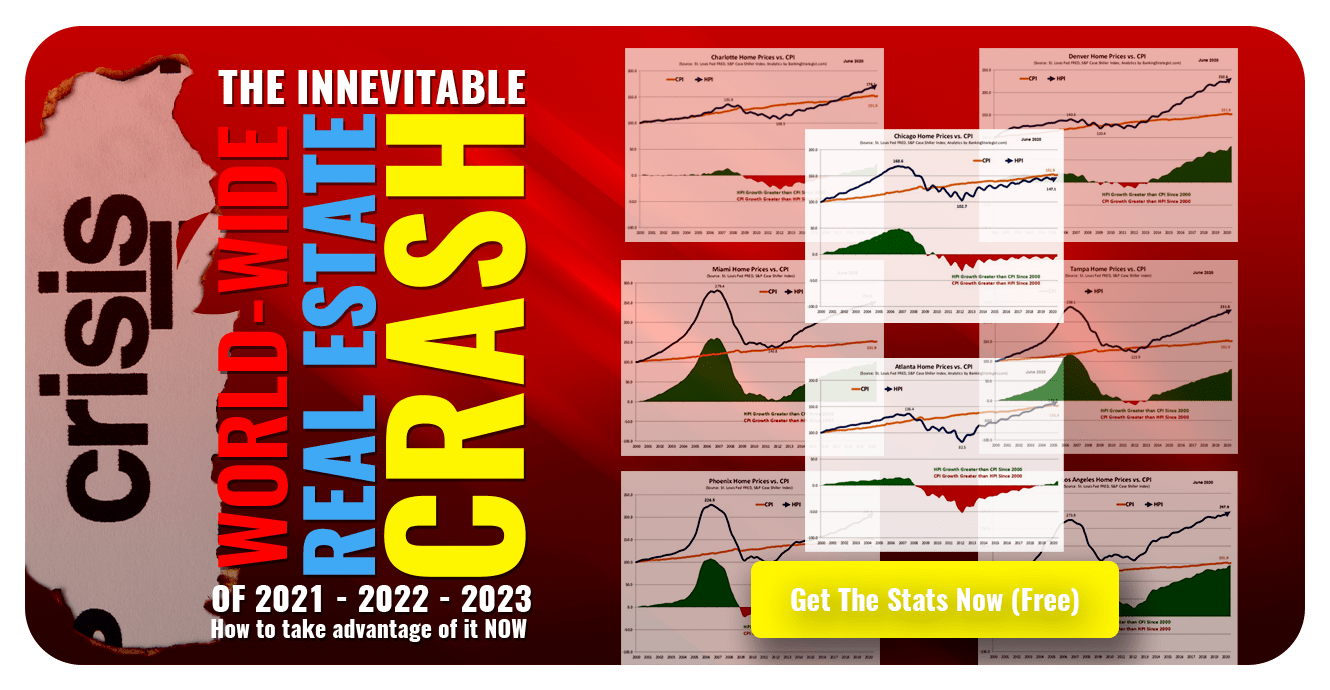 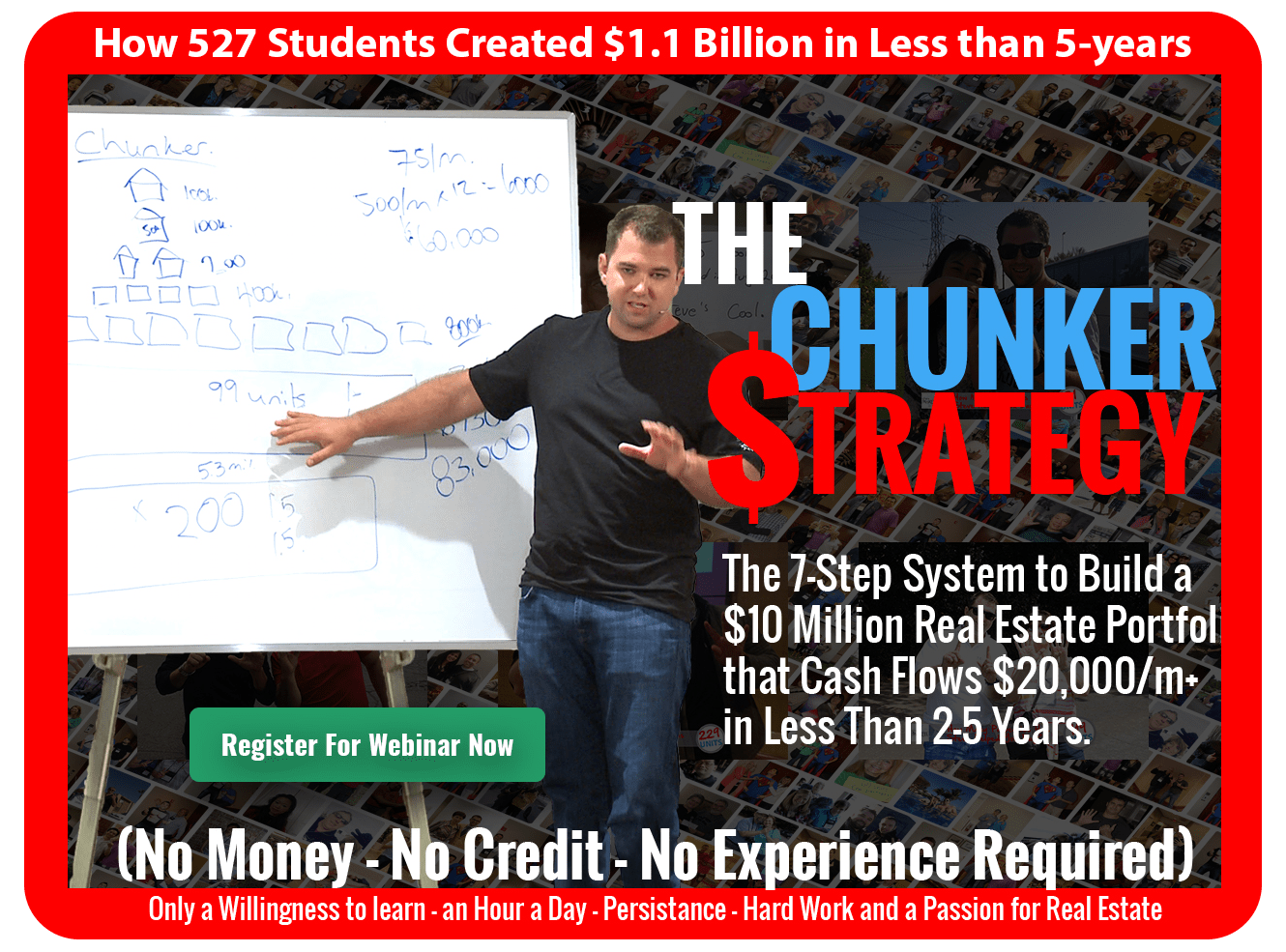 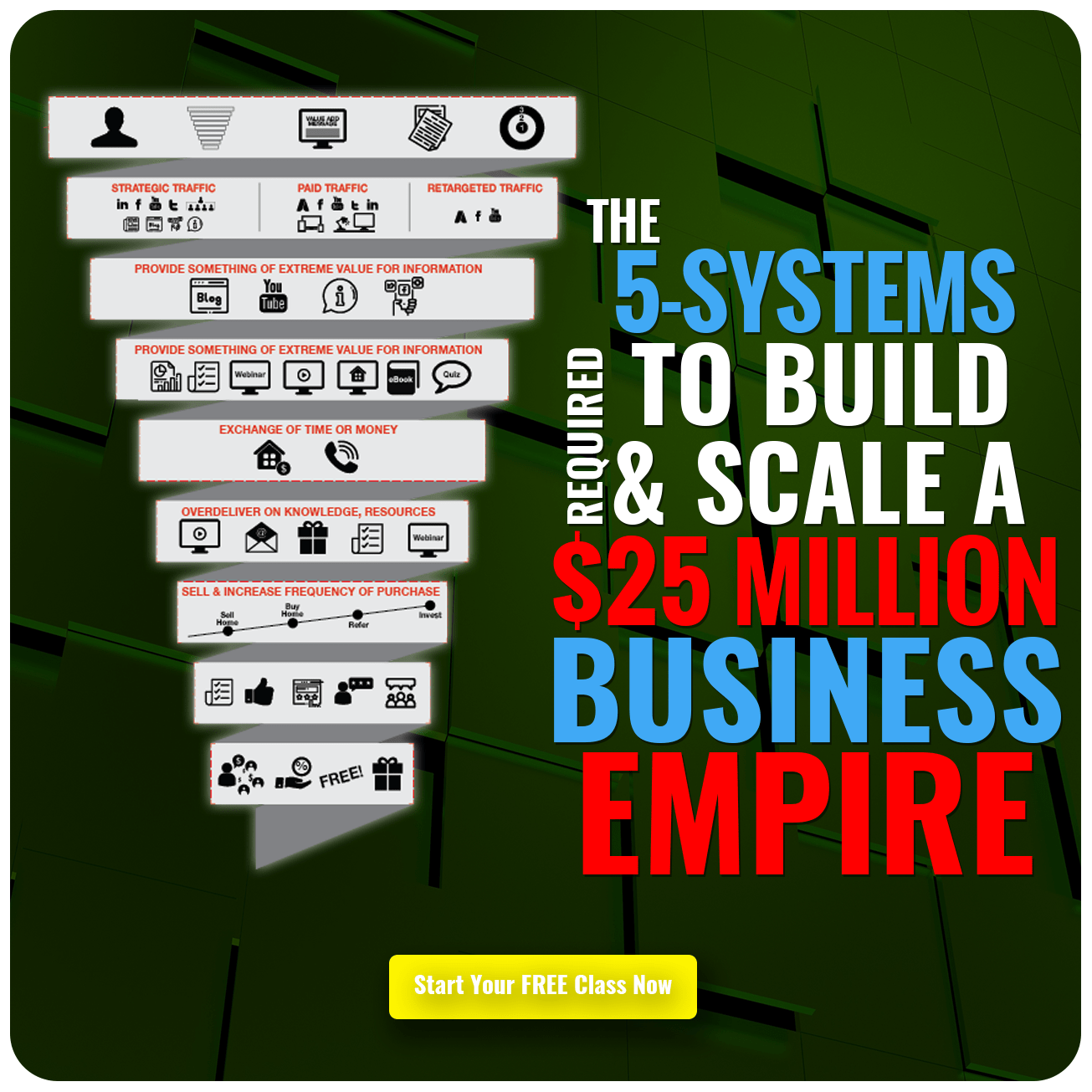 Steve Martel is a social-entrepreneur, business magnet, consultant, real estate mogul, and most notably, has humbly mastered the art failure. Over the last 2 decades, Steve has controlled over $1 Billion of real estate across 2 countries and 13 states/provinces. From owning over 2,258 apartment units, selling and flipping over 850 properties, and building out entire master-planned communities.

None of this has come easy for Steve, encountering many failures along the way. From personal health battles against teen cancer and a heart attack in his early 20’s. Massive financial losses, projects have gone wrong, personal and corporate bankruptcy to once losing over $47 million in a day.

In the last decade, Steve has dedicated his life to philanthropic work such as building entire villages in developing countries and helping people around the world re-invent themselves in order to achieve the success they never thought possible. His private coaching program alone has helped his students create over $1.1 Billion by teaching exactly what to do, and more importantly, the perils to avoid along the way.

What Real People Have To Say About Steve

See all the thousands of 5-Star Steve Martel Reviews Here

What Industry Leaders Have to Say

“I am very excited to be working with Steve Martel on a revolutionary real estate venture that will change the way we know real estate today and put money back in the consumer's pockets.”
Kevin Harrington

“I introduced Steve Martel to Haiti in 2012 and the concept of ‘return on giving’. He now builds villages. It's truly inspiring to see someone like him dedicated to succeed in order to give more."

“Through Steve Martel's personal, corporate, and students’ investments, the FIRMA currency exchange company has transferred over $253,7493,619 since 2012. Truly remarkeable.”

"Steve Martel is one of the most knowledgeable people I know. I've never seen someone like him on stage. He's so real, genuine and down to earth. This kid has got it going!"
Dave Seymour

“Steve is beyond his years. The passion he has for helping his students succeed and the villages he builds in Haiti truly represent Virgin Unit's Social-Entrepreneurism values.”
Sir. Richard Branson